Spain is working on 112 system improvement 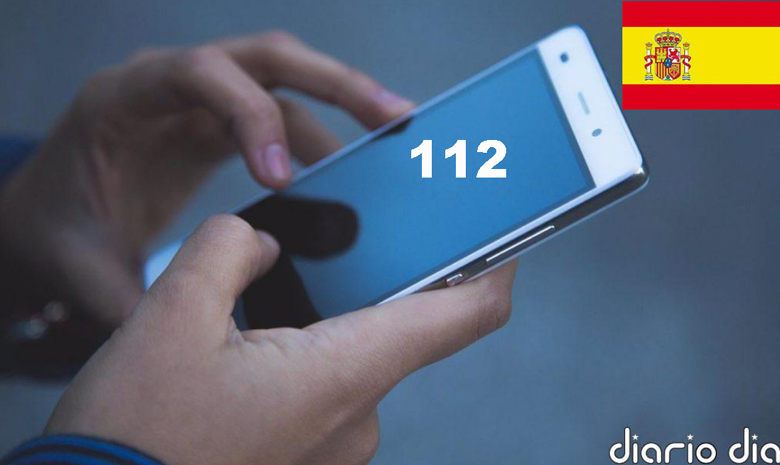 “The Andalusian government has made an investment of more than two hundred thousand euros (227,163.22 euros) through public contracts with Deveryware for the provision of external services”

Diario dia published an article in which the media quoted Deveryware as a private actor collaborating in this ambitious project. Deveryware is participating with its platform GHALE in the development of a pioneering system in Spain by Emergencias 112 Andalucía.

This will allow, during the second half of the year, to use any application for mobile devices developed according to the PEMEA (Pan-European Mobile Emergency Application) standard throughout the European Union and in any territory of its member countries, said the Vice-Minister of the Presidency, Public Administration and Interior of the Junta, Antonio Sanz, during the signing of a collaboration agreement for the integration of the municipal emergency services of Chipiona (Cádiz) to the 112 service…

Thank you for your message. We will come back to you soon.